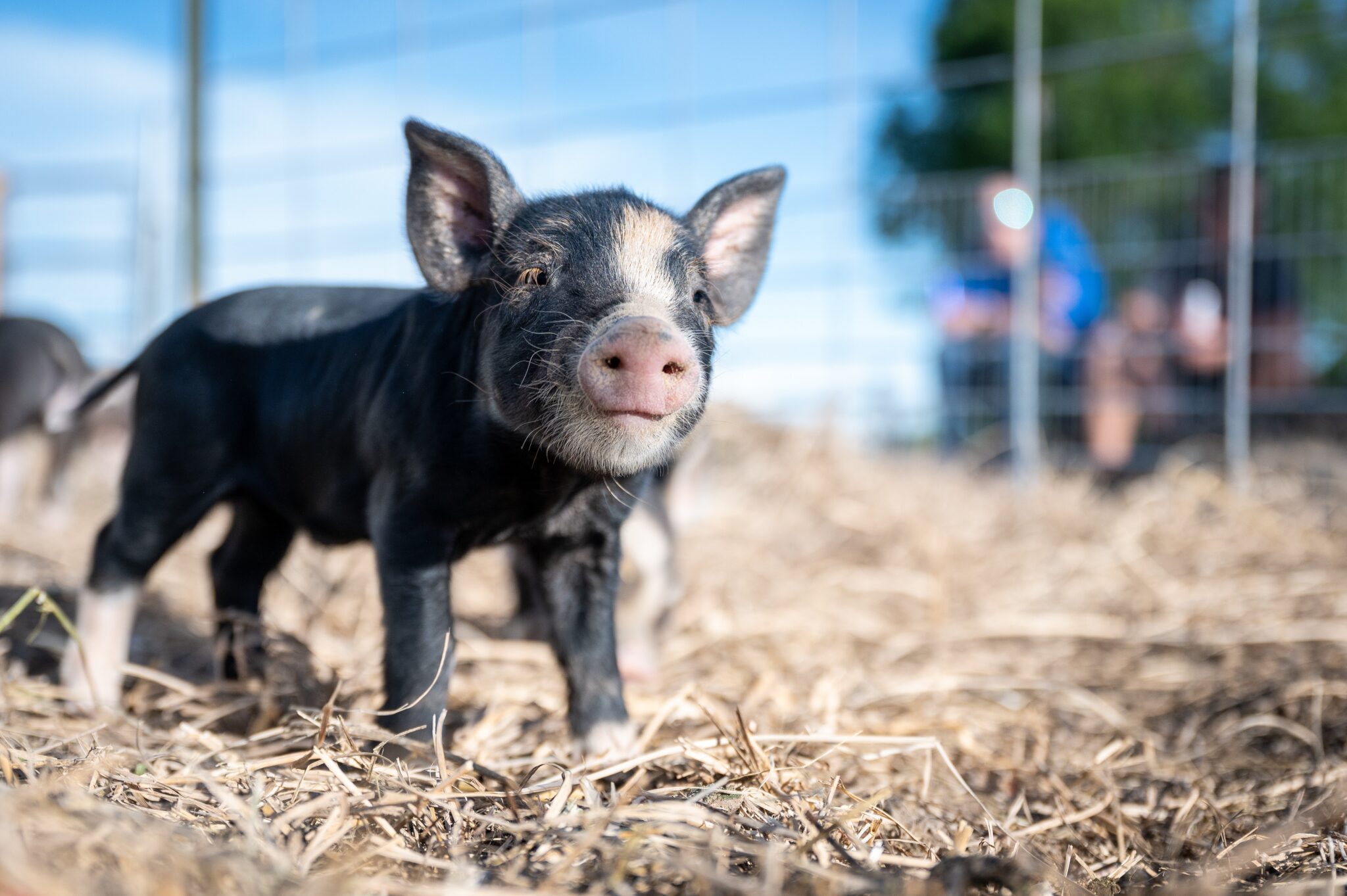 Even a pig will fly,  when it is hit by a tornado!

Even a pig will fly when it is hit by a tornado.

Even a pig can fly if it stands at the center of a whirlwind.

In a strong wind, even turkeys can fly.

Examples of Centers of Whirlwind at Chinese tech-startup scene:

Note: The numbers above are collected from public information and might not be accurate.

Why are Chinese investors sucked into Centers of Whirlwind:

Learned lesson to be applied to entrepreneurs in other markets: