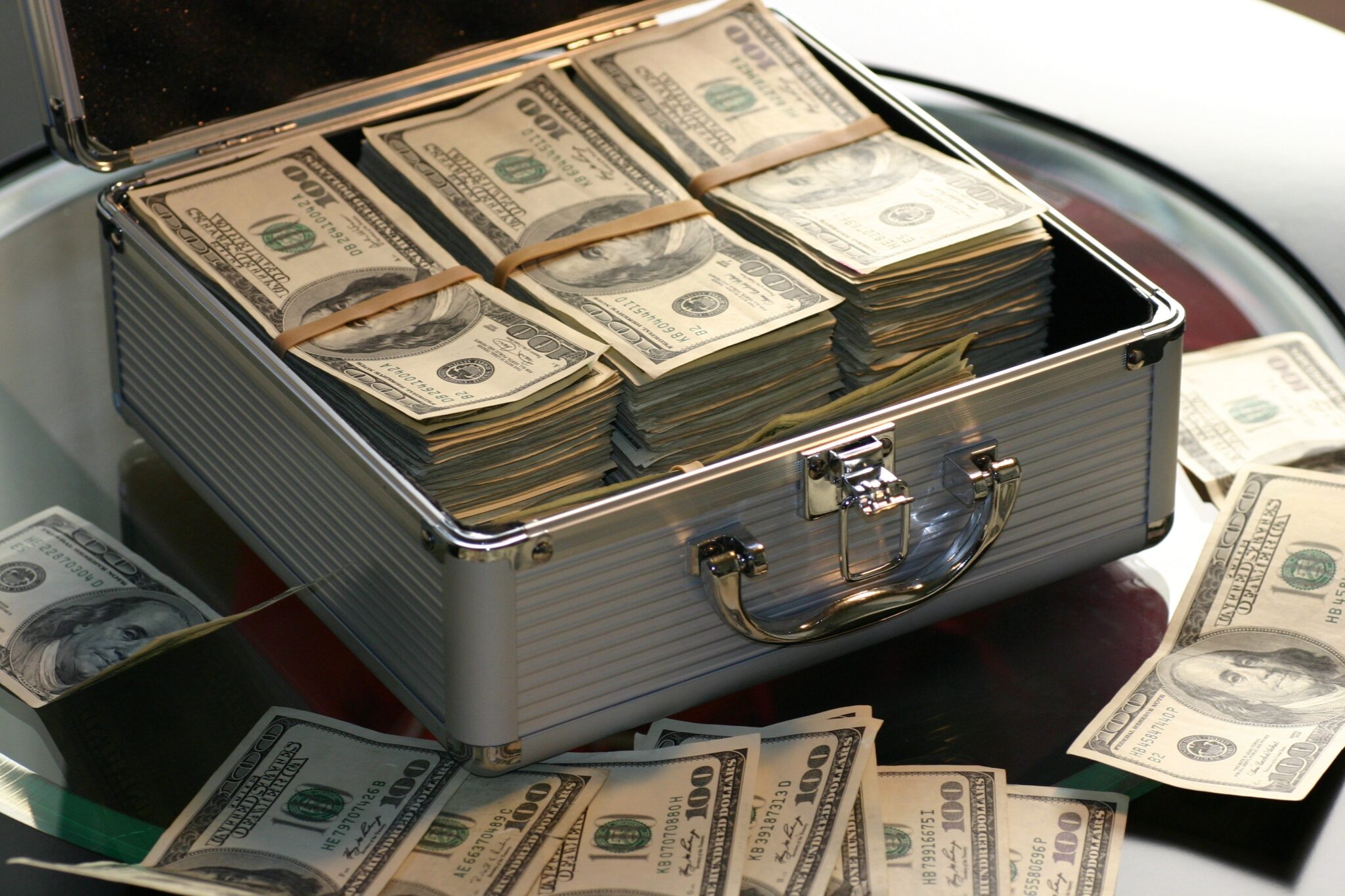 The Tragedies of Extravagant Funding and Immature Scaling 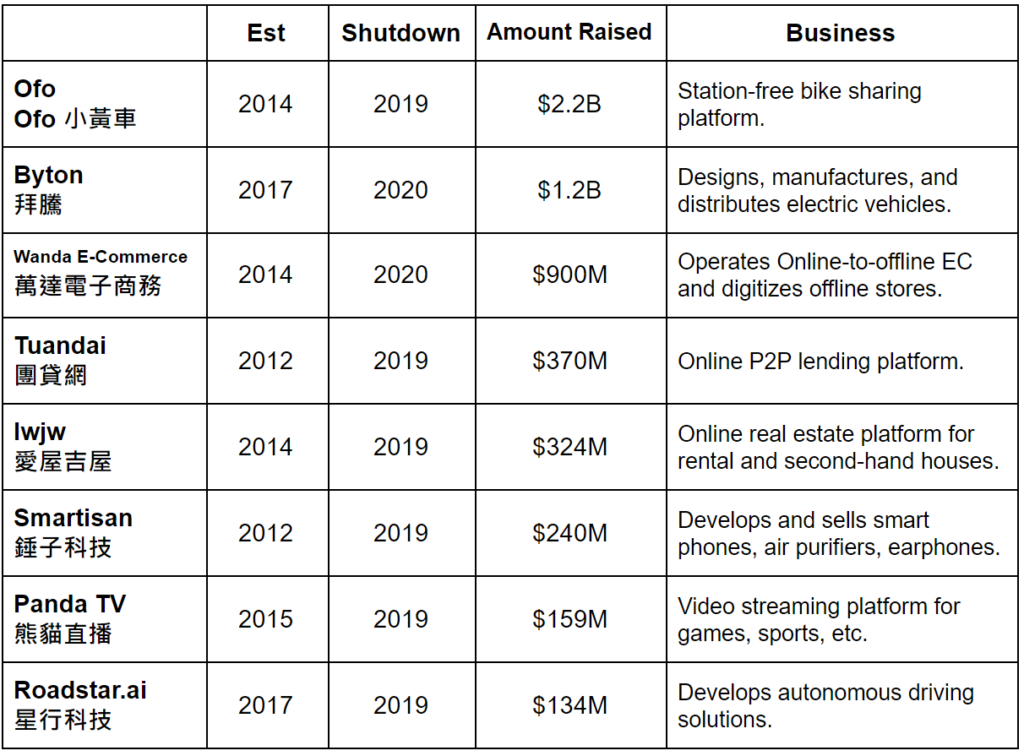 Addressing a common point of view:

Lessons from these failed China Unicorns, in cool phrases: