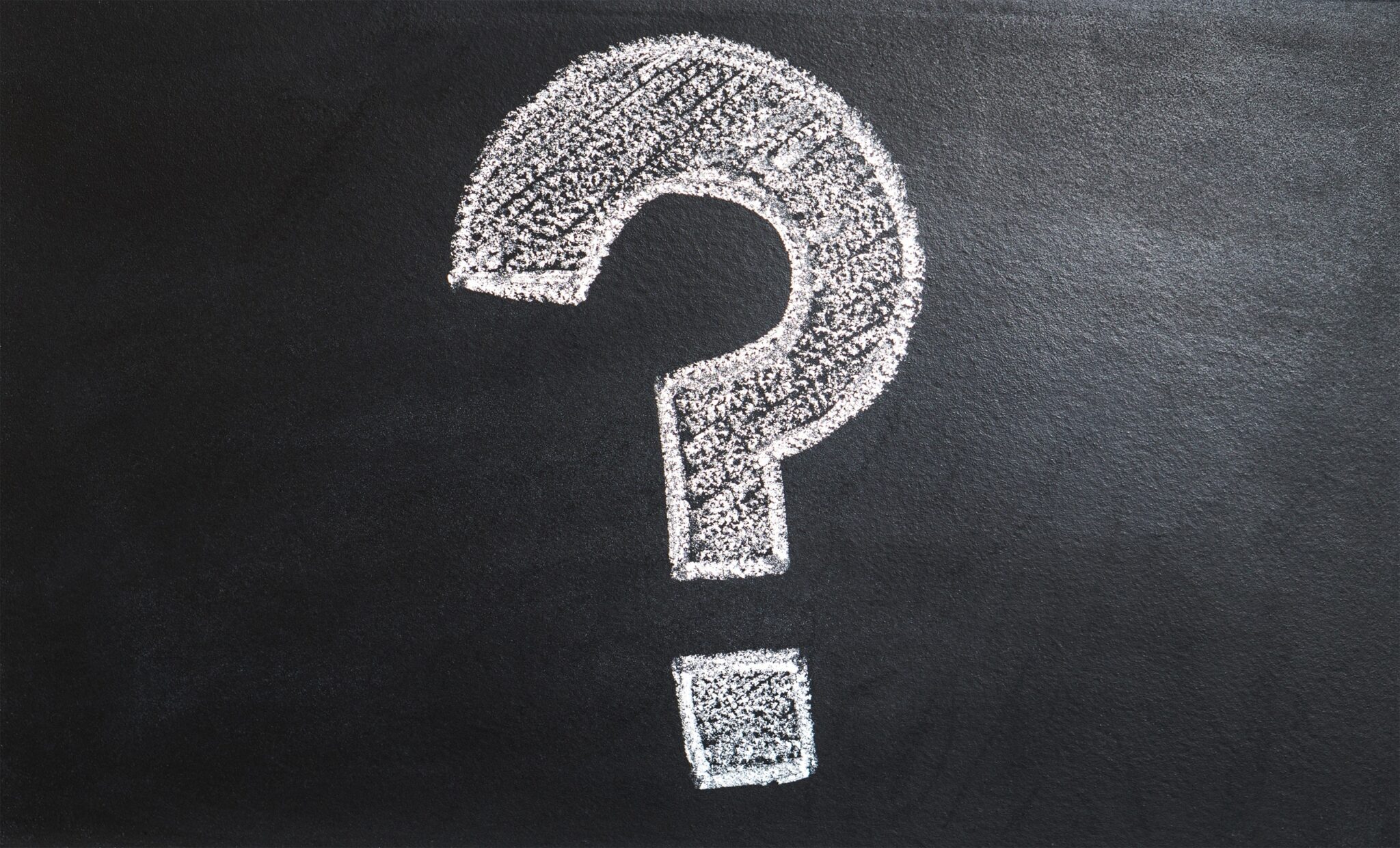 Target audience of this article:

Purpose of this article:

Myth: A company is “supposed” to raise about XX million USD in Series B

Myth: Lots of VC firms invest in both A and B rounds, so Series B investors pretty much have the same mindset as the Series A investors

Myth: If I raise a massive Series B from prestigious VC, I can start relaxing a bit

One piece of advice:

One of the best ways to have a correct understanding on Series B, might be developing a close relationship with VC that have invested in your Series A, and think about how to raise your B round in together with them.