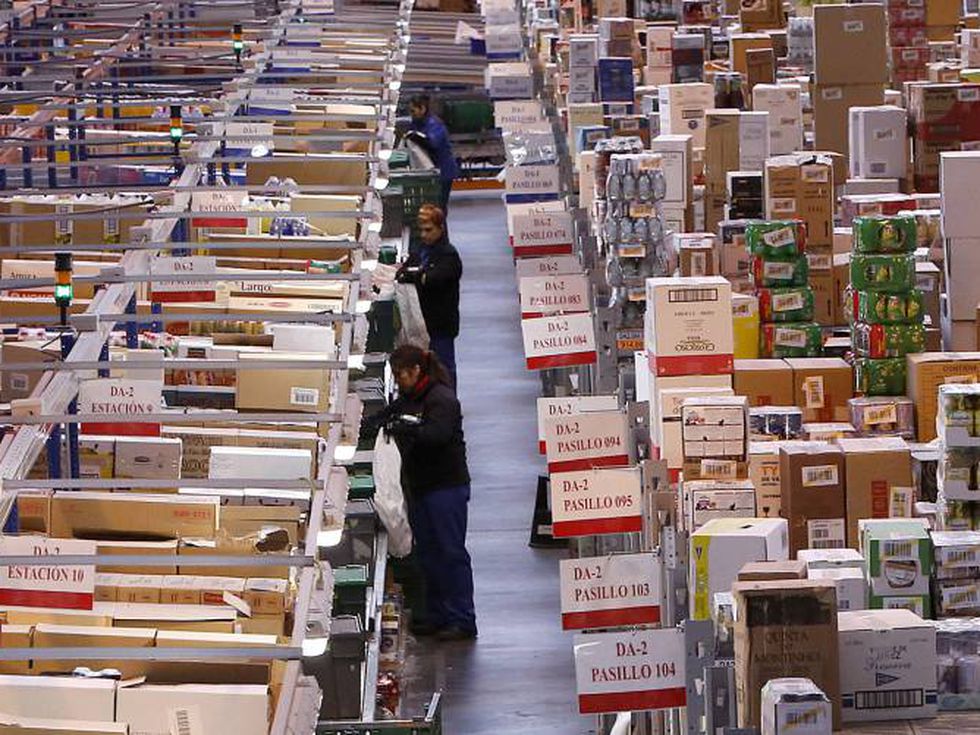 Samuel is an Indonesian economics graduate from National Taiwan University, fluent in Chinese, Japanese and Indonesian. He previously worked for Taiwanese financial institutions, and has experience in corporate strategy and banking.

Changing consumer preferences in the past few years have resulted in a global e-commerce (EC) boom all over the world. The increasing ubiquity of smartphones, the maturing of other supporting infrastructures (higher internet penetration, digitalization of payments, better software applications), and the evangelization of excellent customer service led by EC platforms like Zappos and/or Amazon have all contributed to this shift, with consumers finding EC an increasingly convenient retail option.

EC started out as an informal means to facilitate transactions over the internet, be it through the simple dissemination of information (that a CD is for sale) or becoming a channel of sales (buyer buys the CD and pays for it remotely). As the number of internet users grew, they brought their activities online, including informal attempts to sell their services or second-hand goods. This resulted in communities in creating their own specialized forums or websites, such as Craigslist in the US, PTT in Taiwan, FJB in Indonesia.

Eventually, more specialized C2C websites like eBay and Yahoo! Auctions came along. At the time, most C2C websites mainly just matched buyers and sellers, becoming a trusted middleman between the transactions.

Some sellers, recognizing the possibility of using the internet as a new sales channel, tried to create their own brands and professionalize their operations. A prime example is Spanx, which was founded in 2000 and bootstrapped their own growth until they were recently bought out by Blackstone at a valuation of $1.2B.

Even after the dot-com bubble popped, e-commerce never really stopped growing, and by the 2010s, they were hitting their stride.

Thanks to marketplaces like eBay or Amazon, consumers were able to gradually become accustomed to online shopping, but we’ve already seen a shift in the online world as EC operators look to take back ownership of their own audience in face of the dominant marketplace Amazon banning merchants, competing against them, and blatantly copying products, resulting in this rather humorous video.

So far, we’ve seen the results of the shift as recent D2C public companies Allbirds and Figs, collectively generating annual revenue of almost $500M are built on Shopify. Recent global ultra-fast fashion phenomenon Shein and other successful brands like ASOS and Peloton run on their own customized platform.

for the first time ever in its history, Amazon lost market share of U.S. eCommerce, while Shopify more than doubled in its share in 2020.

However, the shift to independent websites like Shopify comes with a caveat: these merchants now have to figure out how to run their own website on their own. There’s a lot of categories to cover, but in this post, we’ll focus on EC logistics and order fulfillment.

The key to e-commerce is essentially to replicate the experience of shopping offline into your home. When you shop offline, you can look at products with your own eyes, pay for a product, and then you go home with the product at hand. But when you shop online, you’d have to wait for the product to ship to you. The seller would then react to your demand, and begin the process to pick your orders and pack it accordingly.

Essentially, the sellers are responsible for the fulfillment of the last-mile segment of the whole delivery process. A seller with limited SKUs and volumes can do this process manually pretty well. They might track their inventory in excel or pen & paper, then pick and pack the order. However, when it comes to delivery, they have to manually arrange pick-up or drop it off to the buyer’s preferred logistics service providers.

These logistics service providers tended to be traditional carriers like post offices or private services like UPS or FedEx. But before the booming EC demand forced them to digitalize, merchants needed to manually call for pick-up and even for package status updates. If a merchant needs to send out 1,000 packages through 10 different vendors to 50 different countries, the manual work they’d need to do would be soul-crushing.

The 2010s started to kickoff the revolution in EC, digitalizing the traditional carriers, thus giving rise to the 1st generation of EC logistics startups in the early 2010s (2011~2014).

As a side note, Indonesia’s Shipper came in a bit later in 2016, mainly because the digitalization of carriers in Indonesia came a bit later. They were aggregating modern domestic last-mile courier services that were only just founded just a few years before. For example:

Bridging the gap between merchants and carriers

Logistics itself is basically the act of moving things from point A to point B. It’s a rather commoditized service where the only way to stand out is by offering exceptional experience through superior service and pricing.

What happens when there are many vendors in a competitive industry providing commoditized services? Eventually some people will come in as a trusted middleman, giving customers a better way to compare the services and a single point of contact to manage different vendors. This dynamic is not unlike price comparison websites for financial products.

These logistics API aggregators are purely software-based; they aggregate the need to interface with 10 or more different carriers into a single point of contact.

Merchants who use them usually already have their own warehouse setup, or not big enough to the point where they even need a proper warehouse.

The aggregators not only aggregate supply for a lot of merchants, they’re also aggregating shipping demand for the carriers. From the carriers’ point of view, it’s much more cost-efficient to service a single point of contact rather than 1,000 different merchants, and the cost savings from not having to hire even more customer service people can be partially passed down in form of discounted volume pricing.

With increasing digitalization across the vertical, the next generation of startups (founded 2013~2017) decided to take it a step further. They help merchants by taking charge of the whole fulfillment process through handling the packages in their own self-operated and/or 3rd party warehouses.

These startups aim to become a solution for merchant to outsource their fulfillment, in the same way that Amazon offers its FBA fulfillment services to third-party merchants on their marketplace.

Being more tech-enabled also means that they are also able to directly connect with carriers, potentially creating a full end-to-end experience for merchants.

Merchants who use them are mainly merchants who either don’t have their own warehouse, or look to switch to a one-stop service for fulfillment. However, fulfillment startups tend to be more expensive than just using traditional warehouses and logistics API.

Despite the fact that fulfillment startups are able to just directly connect with carriers to supplant the aggregators, most of them still integrate with the aggregators.

Deliverr actually only rely on Shippo to provide carrier integrations, and Shipbob only directly integrates with the major carriers (DHL, FedEx, UPS, USPS), and work with aggregators to integrate with the rest of the carriers.

Thanks to our Shippo integration, we are now able to connect with each shipping carrier through a single API. We use this to pull different rates, service levels, and appropriate shipping labels for each item. This results in optimized costs and speed for both Deliverr and the merchants that work with us.

We no longer need to manually pull data from various different sources to select the best rates and fastest options or maintain a shipping backend with their own engineering team. This has freed up our time to better develop our own intelligent placement algorithm to speed up our fulfillment times even further.

In the same way that cloud computing highly accelerates SaaS companies by centralizing servers, Shippo enables fulfillment companies like Deliverr or Cahoot to complete their end-to-end service in a much shorter time, while not having to deal with the organizational costs to maintain their carrier integrations.

However, being in the middle means that they can get squeezed between the carriers (who increasingly look to directly own the merchants’ relationship) and new EC fulfillment startups (who are better positioned to serve merchants’ physical goods).

They were the first mover in the space, seeing the opportunity to commoditize the offerings of different carriers. However, they’re only an information connector between carriers and merchants to transport physical goods.

There’s a few strategies for them to keep being relevant in this market:

If you sense that most of your rapidly growing user base has a need for inventory management, it might be worth considering. That said, this needs a very thorough consideration since startups have limited resources and can usually focus on one or two things at most.

Some problems that might come up when you go this route: allocating resource in different product lines, refreshing your marketing angle and product positioning, training and adjusting your sales to sell new products, etc.

The shift in EC structure has definitely created a whole new space for EC enablement tools with a wide array of startups competing in the arena.

Each function has different core requirements, and the core of logistics is indeed the relocation of physical goods from point A to B. Every tool in this function is serving that objective, be it through software (API aggregators) or a mix of hardware and software (fulfillment).

Since logistics deals with physical limitations, software solutions might not fully solve the inherent problems on the ground. Thus, you can see some startups actually jumping in and using better technology to perform better than incumbents. We’ve seen time and time again in different areas of logistics where this is the case:

That said, the hardest part about logistics is the execution. Without the attention put into details, any strategic initiative would fall apart at its seams!