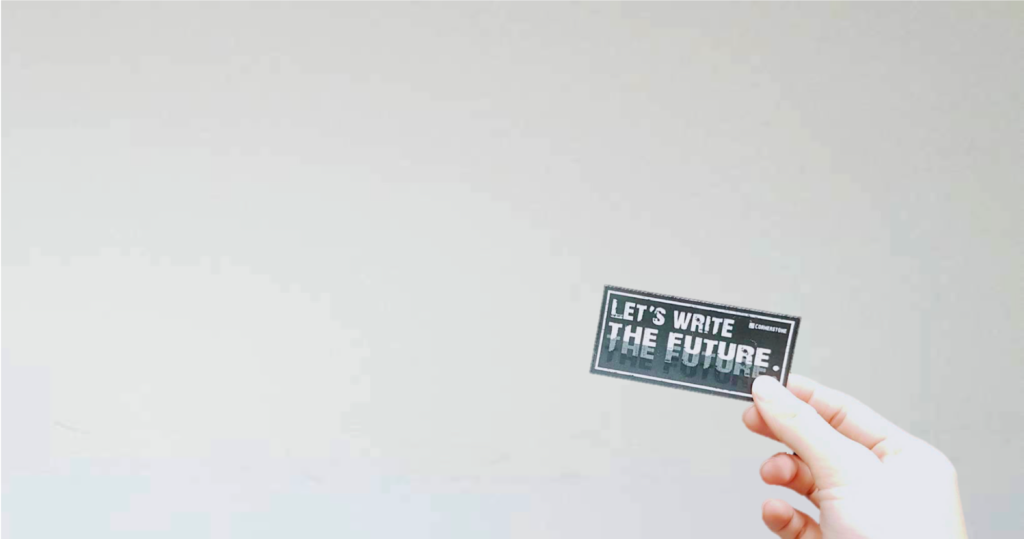 這是一個可以讓自己 both professionally 跟 mentally 成長的地方，無論是在人生任何階段，都歡迎你的加入！Growing as a team is stronger than growing individually, and the most important thing is to realize that we live in a pixel not living in a full picture，每個當下都應該為自己覺得值得的事情盡力付出，一個一個 pixel 堆疊起來，才是踏實的人生。 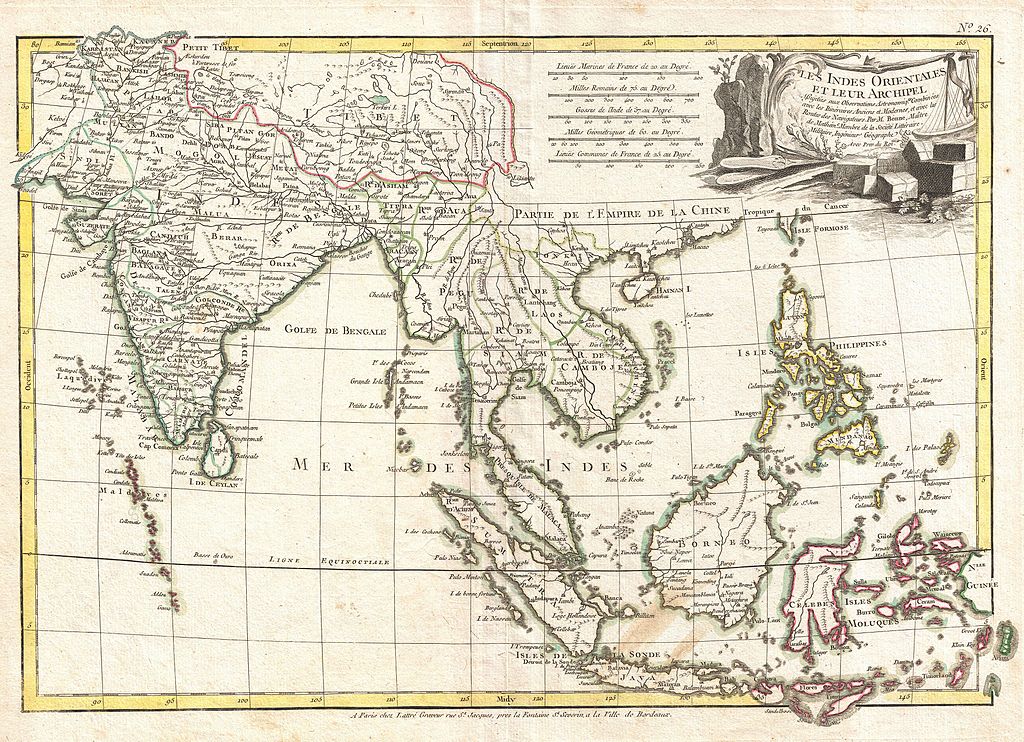 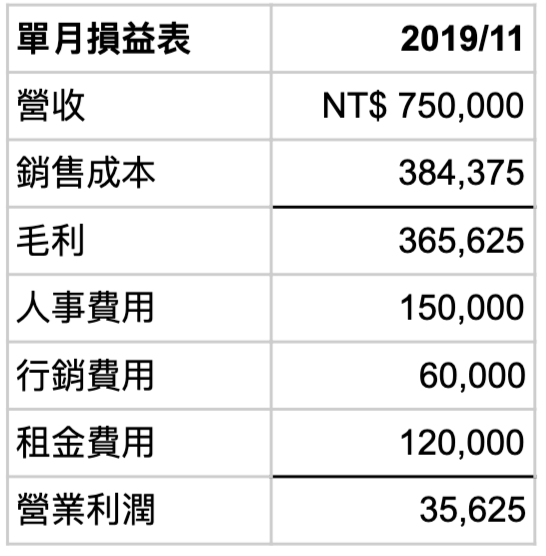 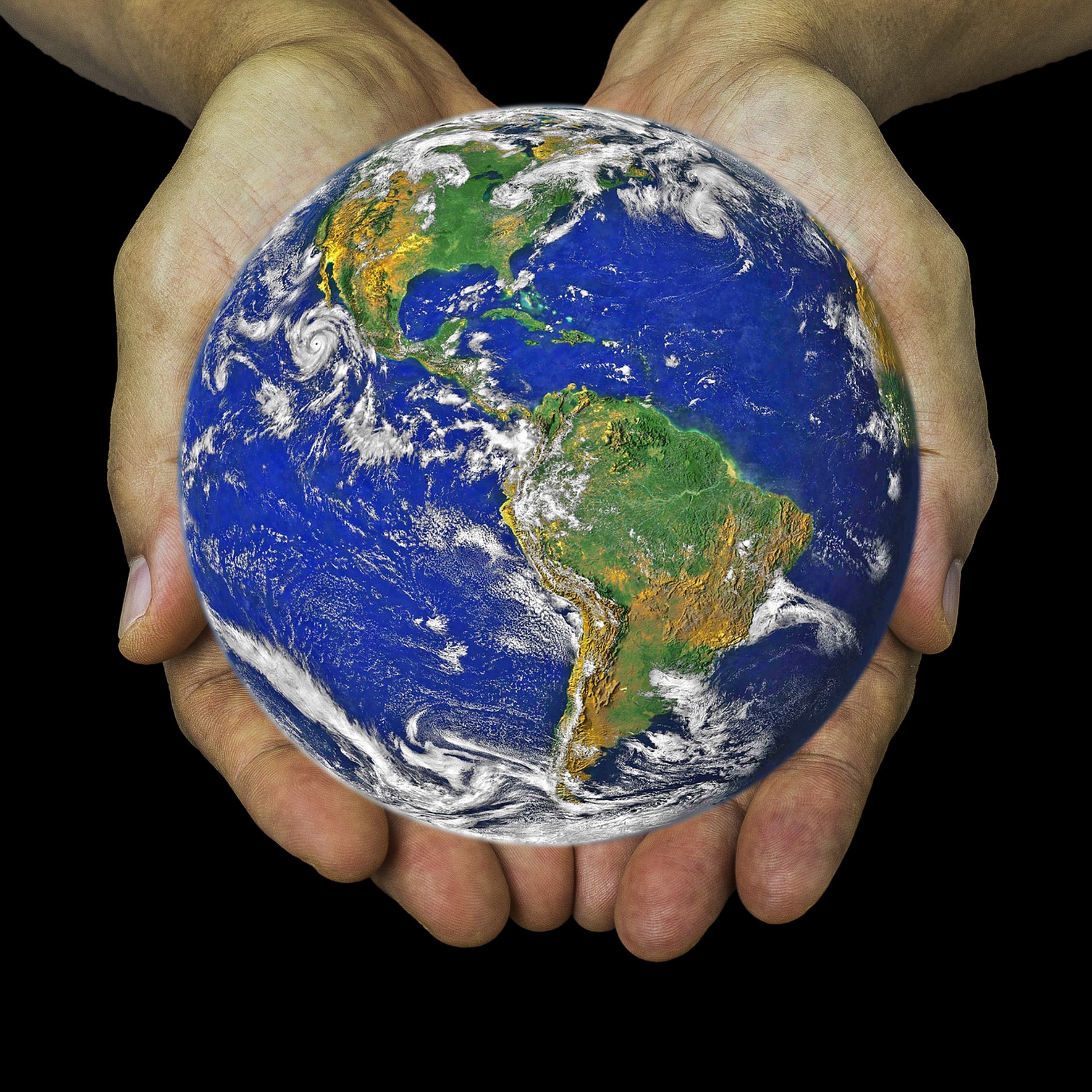 Image by Mari Ana from Pixabay 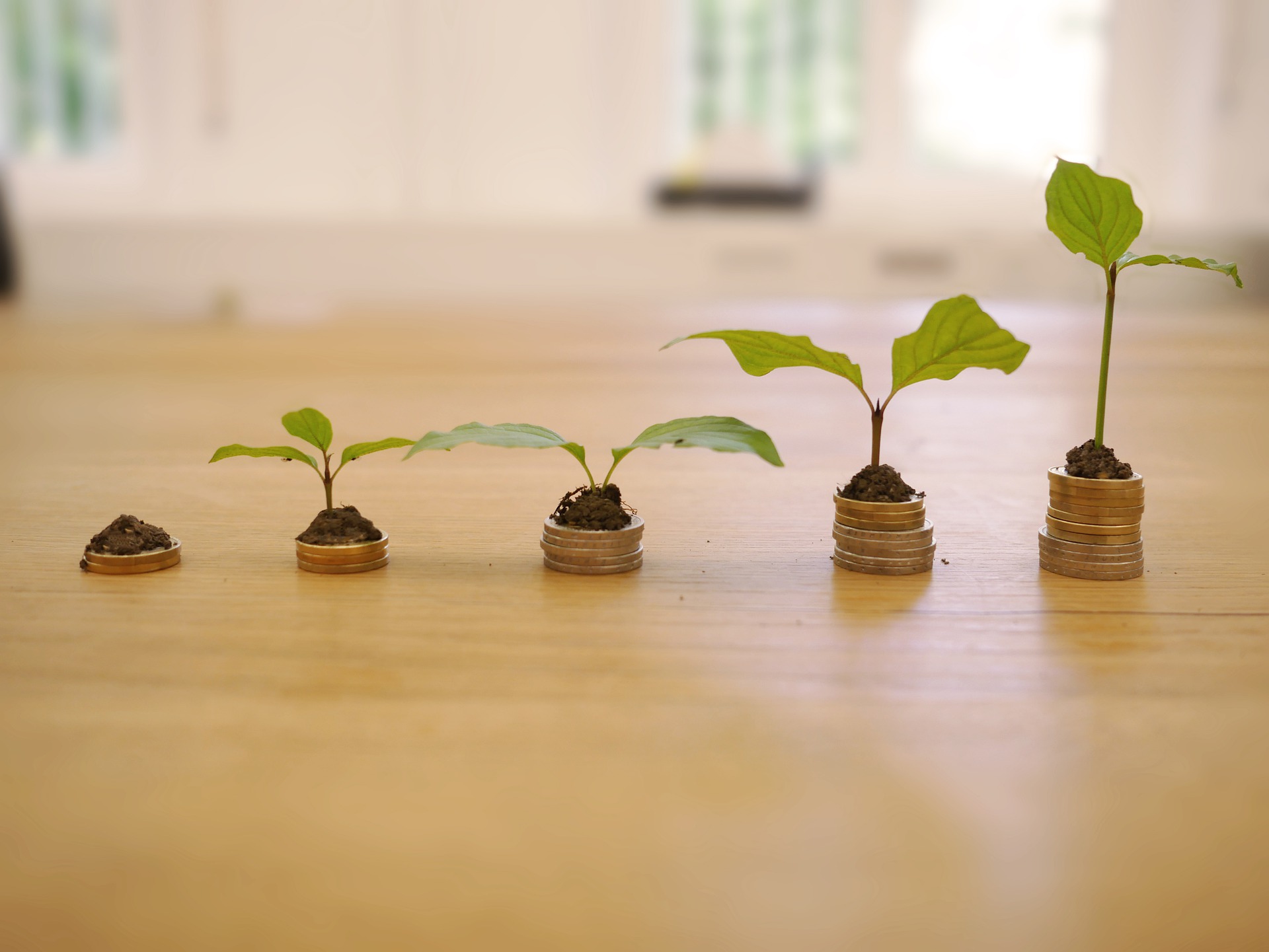 Image by RoboAdvisor from Pixabay

Samuel is an Indonesian graduate from National Taiwan University, studying economics. Fluent in Chinese, Japanese and Indonesian. His previous experience was in securities and banking for local financial institutions, but he has kept pace with current technology news and startup scene throughout the ASEAN region.

One of the hottest battleground in the technology sector currently is the battle between various types of contactless payments. Much like Japan, big companies and startups in Taiwan are also trying to grab a slice of the pie in question through both stored-value cards and QR payments.

Contactless payment has been quite entrenched in Taiwan for some time already. According to the latest statistics, the largest stored-value card in Taiwan is Easycard, established in 2000 by the Taipei City government.

While they were originally used for payment in Taipei MRT, it quickly grew as the capital city Taipei is essentially the center of Taiwan’s economy. It also became the payment system of choice for buses in Taipei, gradually expanding to the nearby cities of Keelung and Hsinchu. Meanwhile, intercity trains have also adopted Easycard, benefiting commuters from satellite towns.

After initial government regulations in 2009, the use case of Easycard expanded significantly as they entered retail stores including: convenience stores, supermarkets, restaurants, bookshops, movie theaters. It was also the initial payment method for Taipei’s public bike-sharing service Youbike, also launched in 2009. In more recent years, it has also become an accepted form of payment for even taxis.

Thus, Easycard gradually became ubiquitous in Taiwan, as they expanded their coverage to include Kaohsiung’s MRT, while working with local city governments in Taoyuan and other cities to implement their payment chips in the IDs of local residents. This enables local governments to give direct benefits to seniors and students through their Easycard balance. Easycard has also embedded their chips into company ID cards and student cards as well as regular consumer debit/credit cards, further diversifying their user base.

These early developments have resulted in the dominance of Easycard in Taiwan while leading to other competitors in the space.

Although Easycard is by far the largest company in this space, its dominance is not as big as the Octopus Card in Hong Kong. According to Tofugear and Wirecard, the rate of adoption of Octopus is over 99% in Hong Kong’s working age population.

Similar to Easycard, Octopus started out in 1997 as a payment solution for Hong Kong’s MTR, eventually expanding to all public transportation in the city (including buses). It was rapidly adopted as roughly 4.5 million cards were issued after just one year, despite the presence of a competitor called Mondex (led by HSBC and Mastercard) and VisaCash. Mondex and VisaCash floundered, and Mondex was eventually terminated in 2002.

Octopus was so successful that the Hong Kong Monetary Authority decided to give a deposit-taking license, no longer limiting Octopus to only be used as digital payments for transit. Thereafter, expansion to the retail sector was swift, as Hong Kong conglomerates start to adopt Octopus, bringing it into convenience stores, supermarkets, and even photocopy machines.

However, Octopus became so commonplace that consumers find it hard to adopt a new payment system, stifling innovation and competition in this space.

The competition in Taiwan leads to more choices for consumers, and added competition from mobile payments (e.g. Apple Pay, Samsung Pay) has led some companies to try and secure partnerships to drive growth.

For example, iPass was originally founded in 2014 by the Kaohsiung City government. In 2017, LINE became a major shareholder (30%) after buying new shares. Since then, they have tied up LINE Pay cards with iPass value cards, allowing users to access their iPass balance directly from the LINE app.

They also have tie-ups with credit card issuers, especially with CTBC and Union Bank (who is also a significant shareholder in iPass and LINE Taiwan’s virtual bank).

icash is established in 2013 as a subsidiary of the President Chain Store Corp., which runs 5,505 branches of 7-11 in the country (as of June 2019) and hold the domestic licenses for Starbucks, Cold Stone Creamery, and the Japanese donut chain Mister Donut. Similar to iPass, they also create tie-ups with local credit card issuers to enter the market.

All three have their own point systems which are fairly easy to exchange with store vouchers, a short summary can be found below:

Taiwan’s banking regulations have been rather strict in comparison to other countries, owing to the regulators’ focus on minimizing risks since Taiwan is unable to call upon the IMF or World Bank to help bail its financial system. The proliferation of banking services have also led to overbanking on the island, and interest margins are very low. Under this backdrop, the government has been trying to promote innovation and healthy competition in the industry by encouraging banks to merge or by relaxing banking regulations, such as when they relaxed regulations pertaining to mobile payments in 2015. The Financial Supervisory Commission has also released a white paper on the domestic fintech development in 2016, hoping to spark a digital renaissance in the sector.

The Taiwan government announced in late 2017 that they aim to digitalize the economy, including its aim to increase the penetration of mobile payments to 90% in the country by 2025. Digital payments include both mobile and non-mobile cashless payments such as debit/credit cards, whereas mobile payments refer to those that are done by mobile payments.

The latest government update in September 2019 forecasts Taiwan’s transaction value in digital payments to break USD 3.2B. The penetration of mobile payment in Taiwan has surged from 24% in 2016 to 50% in 2018, making the initial goal seem achievable.

One of the major reasons for this bump in penetration is the mobile payment war that has been brewing in the country, much like the war in Japan. Everyone from banks, convenience stores and IT companies want to grab a share of this pie.

The most popular payment methods in 2018 are LINE Pay, Apple Pay and JKo Pay (the company with the red logo), with the 3 of them conquering 62% of the total digital payment market in Taiwan. Young people have readily adopted mobile payments as more than 75% of consumers aged 26 – 35 have used them.

Perhaps similar to dynamics elsewhere in the region, the payment providers heavily invest in marketing to subsidize consumers to use their payment method, making it a short-term boon for consumers.

Comparing the above to Japan’s mobile payment market really shows the extent of the competition in Taiwan’s market, especially as Japan’s population is about 5.5 times bigger than Taiwan.

For some background as to why everyone seem so keen on the payment gold rush, one can look at Stripe and Square to gauge how profitable it can be. Furthermore, a company can lock in the user even more tightly in its ecosystem, and build a customer profile by tracking their transactions and gain new insights through the application of AI. Being dominant in a service that everyone uses makes it easier for companies to try and monetize their user base in other ways. One can look to China for a real-life study case, having as much as $270B assets under management at one point. India’s Paytm is following the trend, as they launched Paytm Money.

According to Taiwan’s statistical bureau, in 2016, there are approximately USD 2.2T that are quite liquid which can be diverted into mutual funds, as the table below suggests. Assuming a very conservative market share and management fee of 0.1% and 1%, a company might earn USD 2.1M, which is a sizable amount for a startup.

Of course, the above is just a hypothetical market for ONLY the asset management part, since a payment gateway company would also have their main revenue stream coming from payment handling fees.

Given the size of Taiwan’s digital retail market, the potential value for digital payments is very high compared to the population size. The amount of each person’s share of wallet is quite high compared to developing markets such as Vietnam or Indonesia. Although the market won’t be as big as China or India, but the winner of this small market will have many opportunities to monetize further.